The 51st Annual Festival of the
AMERICAN MATTHAY ASSOCIATION for PIANO

celebrating the Sesquicentennial of
Tobias Matthay (1858-1945) 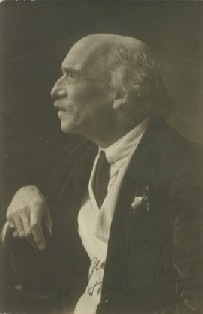 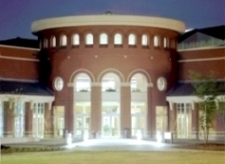 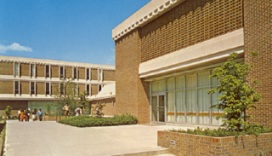 East Carolina University, located in Greenville, North Carolina, has served the people of North Carolina and the nation for over a century. From modest beginnings as a school for training teachers, ECU has grown to become an emerging, national research university with an enrollment of more than 24,000.


Festival events will be held in the beautiful A. J. Fletcher Music Center. On the eastern edge of campus near Tenth Street, it is composed of three units, containing lobbies, lounges, 9 classrooms, 35 studios, and 96 practice rooms. In addition, there are band and choral rehearsal rooms, a recital hall, music, tape and record libraries, and a conference room.

East Carolina University offers air-conditioned residence halls for festival participants that are designed for both double and single occupancy. Facilities have comfortable lobby areas and vending areas, and some offer computer resource labs, kitchens, courtyards and meeting spaces. Rates are $20 per night (per person) for double occupancy and $25 a night (per person) for single occupancy. Meals are also available at rates of $5.07 for breakfast, $7.47 for lunch, and $7.90 for dinner. For further details and assistance, please contact Linda Sessoms at 252-328-4044 (sessomsl@ecu.edu), or Karen Boyles at 252-328-4022 (boylesk@ecu.edu).

Accommodations are also available at the Best Western Suites of Greenville, (252) 752-2378. The hotel is conveniently located between East Carolina University and the Industrial Park, only four miles from the Greenville Airport. Rooms are currently being held between June 10-14 at the special conference rate of $92 per night, not including tax. Registrants should identify themselves as members of AMAP. This rate will only be honored until May 10, so reservations should be made in advance. 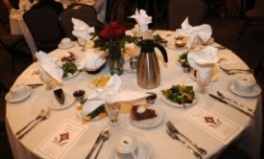 The banquet is scheduled for Saturday evening, June 14, at 5:00 PM in the elegant Rock Springs Center located at 500 Aaron Circle (252-830-8900). The Rock Springs Center is a unique facility in a rapidly developing area just three miles northwest of Greenville on Highway 43. The beautiful, traditional surroundings are nestled in the middle of an equestrian estate community of more than 500 acres. A cash bar with appetizers provided at no charge will open at 5, and dinner will be served at 5:45. The menu will contain chicken, beef, and vegetarian offerings for $25, including tax and gratuities.

East Carolina University is served by the Raleigh-Durham Airport (shown at left; click here for directions to campus) and the Pitt/Greenville Airport. US-Air Express (1-800-428-4322) serves PGV with 5 flights daily from Charlotte.

Back to Matthay Home Page