"Sergei Rachmaninoff and the Golden Age of Pianism" 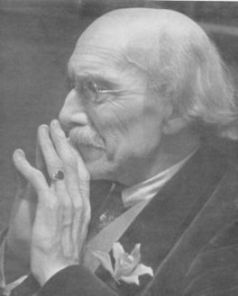 The year 2019 marks the seventy-fourth anniversary of the death of Tobias Matthay, one of the greatest piano teachers of the twentieth century, and the foremost piano teacher Britain has produced. In his lifetime, Matthay trained scores of famous pianists, including Dame Myra Hess, Irene Scharrer, Dame Moura Lympany, Sir Clifford Curzon, York Bowen, and Harriet Cohen. Throughout the world, his revolutionary teaching principles were communicated to thousands more by his books, including The Act of Touch (1903), Musical Interpretation (1912), and The Visible and Invisible (1932). For nearly 50 years, he taught at London's Royal Academy of Music, and for over 40, at his own school, which became a magnet for countless numbers of pianists and teachers who established successful careers in countries the world over&#151especially America.